Tech Camp, three days inside the world of technology

Tech Camp, three days inside the world of technology

Within the program “Transformation of the National Response to Human Trafficking in and from Albania” which is supported by the government of the United Kingdom – British Embassy in Tirana and implemented by UNICEF in Albania, the Albanian Center for Sustainable Development (A.S.D.O) in cooperation with the Municipalities of Tirana, Korça and Shkodra, following the Bibliotech project, organized the “Tech Camp” summer camp in these cities.

On the 24th, 25th and 26th of August, 37 children from the city of Shkodra had the opportunity to gain in-depth knowledge about information technology at the Tech Camp organized in the premises of the Atelie Youth Center.

On August 30, 31 and September 1, 25 children from the city of Tirana became part of the Tech Camp organized in the premises of the “Misto Treska” library in the capital.

On September 7, 8 and 9, we were in the city of Korça, where 24 children became part of the Tech Camp organized in the premises of the “Thimi Mitko” library. 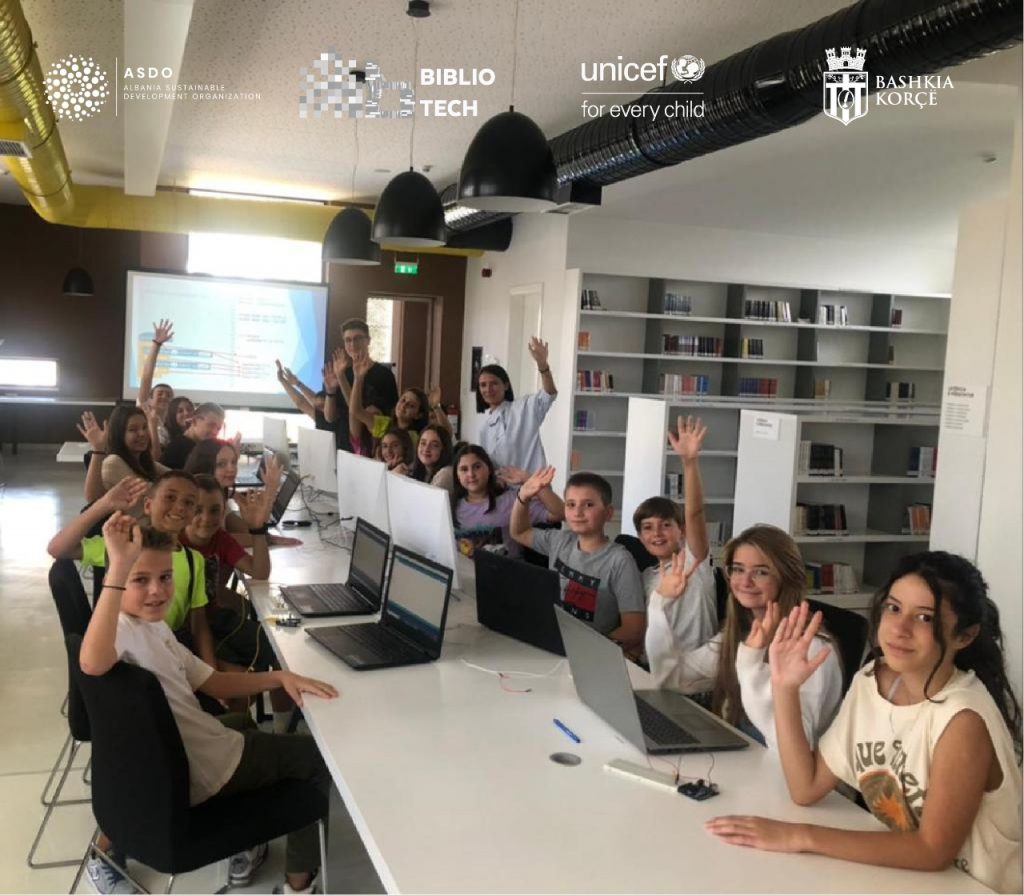 During these days, the 86 children who became part of the summer camp, Tech Camp had the opportunity to get in-depth knowledge about information technology and Internet security from the two trainers Hati Bilibashi and Ardita Kerraj.

In the program divided into three days, the children got to know and acquire knowledge in three different areas: Robotics, Python programming language and Safe Internet. 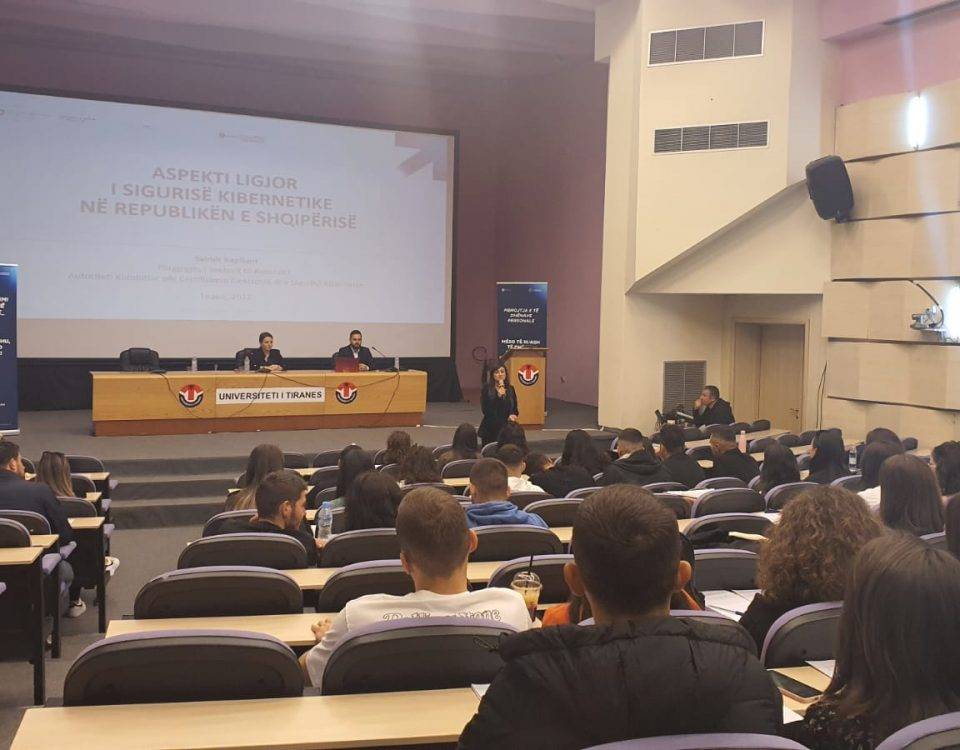 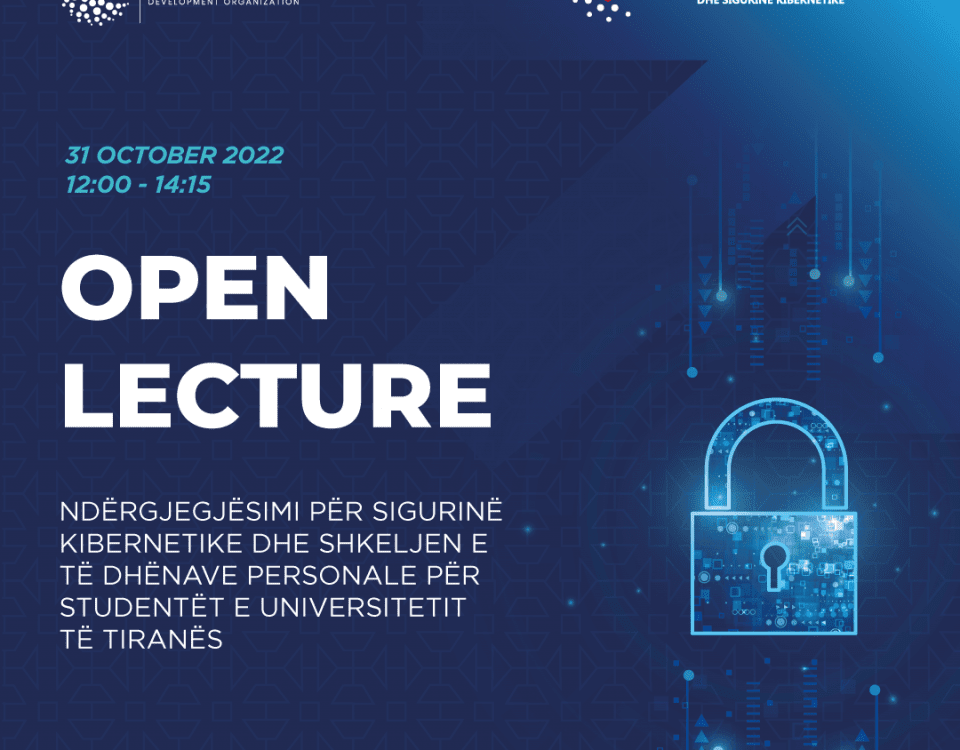 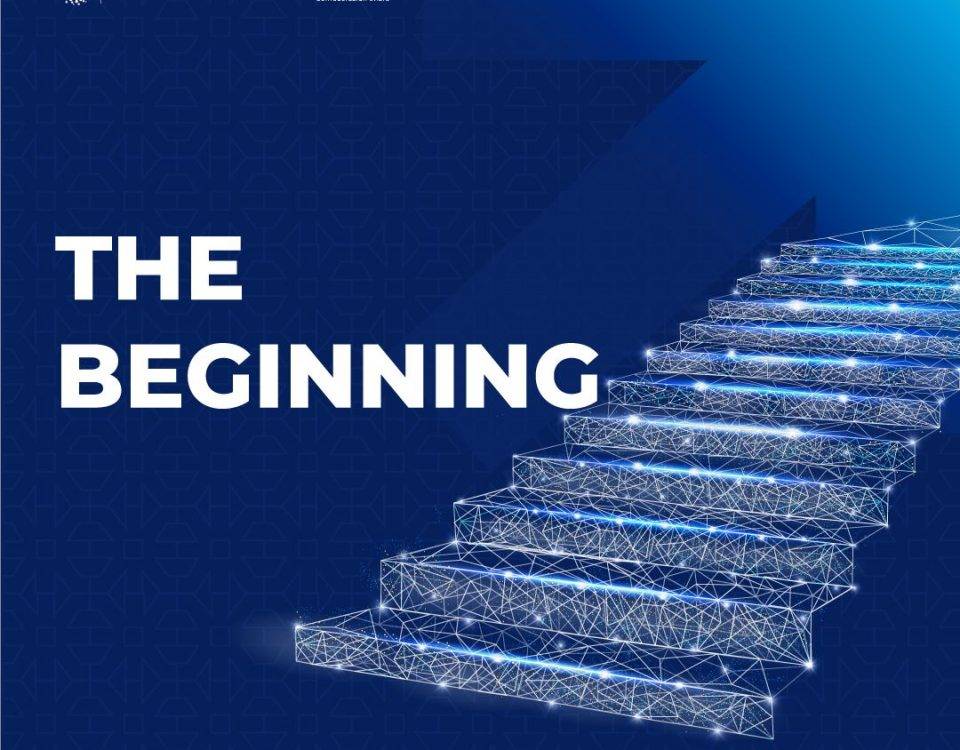 Read more
We use cookies on our website to give you the most relevant experience by remembering your preferences and repeat visits. By clicking “Accept”, you consent to the use of ALL the cookies.
Cookie settingsACCEPT
Manage consent

This website uses cookies to improve your experience while you navigate through the website. Out of these, the cookies that are categorized as necessary are stored on your browser as they are essential for the working of basic functionalities of the website. We also use third-party cookies that help us analyze and understand how you use this website. These cookies will be stored in your browser only with your consent. You also have the option to opt-out of these cookies. But opting out of some of these cookies may affect your browsing experience.
Necessary Always Enabled
Necessary cookies are absolutely essential for the website to function properly. These cookies ensure basic functionalities and security features of the website, anonymously.
Functional
Functional cookies help to perform certain functionalities like sharing the content of the website on social media platforms, collect feedbacks, and other third-party features.
Performance
Performance cookies are used to understand and analyze the key performance indexes of the website which helps in delivering a better user experience for the visitors.
Analytics
Analytical cookies are used to understand how visitors interact with the website. These cookies help provide information on metrics the number of visitors, bounce rate, traffic source, etc.
Advertisement
Advertisement cookies are used to provide visitors with relevant ads and marketing campaigns. These cookies track visitors across websites and collect information to provide customized ads.
Others
Other uncategorized cookies are those that are being analyzed and have not been classified into a category as yet.
SAVE & ACCEPT