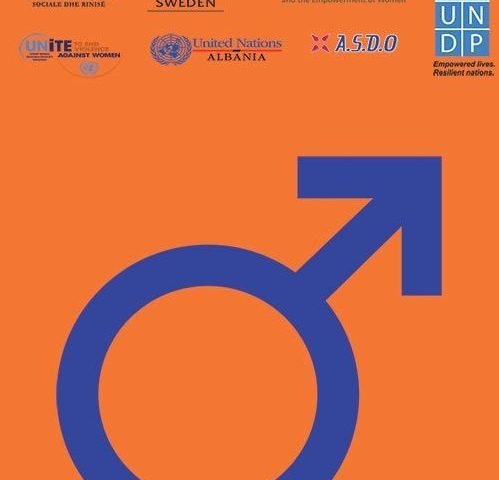 Implementation period: Throughout January 2015 With the vision of supporting Albania’s international commitments and national priorities to promote and respect human rights, promote gender equality and combat gender-based violence Albania Sustainable Development Organization (ASDO) implemented a project entitled: “Involving men in women issues” with the financial support of UNDP. During January 2015 ASDO has worked for the production of a short movie having as main objective the gender issue. The movie was entitled: “He x She” and introduced gender roles in a reverse method. (Please click here to view the full movie)

By presenting this movie we organized an awareness day inviting representative of three pilot communes: Vaqarr, Kashar, Paskuqan. A short but quite meaningful film is probably the best way of raising the participants’ and general audience awareness about gender equality, human rights and women well-being in societies. It is a known fact that Albanian women participation in public life, inclusion in business structures or even participation as leaders in administration still remains at low levels. There is a lack of initiative in promoting women in rural areas participation in the public or political life. There is a lack of adequate mechanisms to involve women and inform them on their rights. There are many other obstacles that mostly women in rural areas face every day such as: economic challenges, low education levels, poverty, domestic violence and isolation from social and cultural life as well as local infrastructure.

Our main goal in the process is to identify and support champion women and men especially among public figures and leaders who are willing to advocate with the community through public appearance, media exposure, and other creative forms, that violence against women should not be glamorized as masculine but instead condemned as a crime.