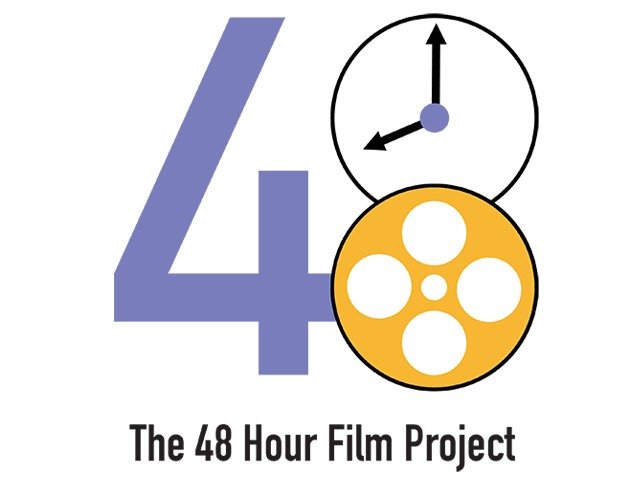 The tight deadline of 48 hours puts the focus squarely on the filmmakers—emphasizing creativity and teamwork skills. While the time limit places an unusual restriction on the filmmakers, it is also liberating by putting an emphasis on “doing” instead of “talking.”

It is a wild and sleepless time in which participants have a blast making a movie. All writing, shooting, editing and scoring must be completed in just 48 hours. All the masterpieces that were created, have been shown on the big screen of Tirana’s Theater!